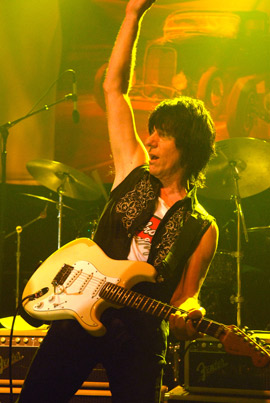 I remember back in the 80′ they talked about Mary Hart insuring her legs for $1M.