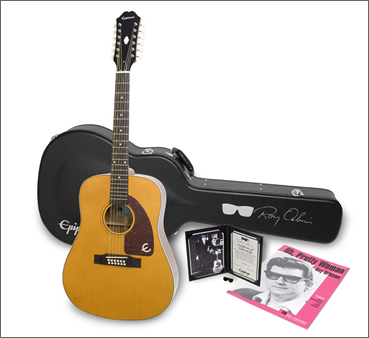 Funny that you covered this guitar. I almost did. It was around the same time the Gibson Custom Shop announced the Robby Krieger SG….which I chose to post about instead.

Funnily enough I was also going to write about the Robbie Krieger SG!